On Sunday, we had our annual “Special Day”, which is a fun-filled day that is centered around an educational theme. This year, the theme of special day was colonialism! To help chanichim (campers) learn about this topic in a fun and unique way, we traveled to Neverland to explore the world of Peter Pan!

The day began with a fun-filled carnival centered around exploring Neverland and meeting Peter Pan. The kids got to run around the migrash sport (sport field) and participate in activities like coloring, mattress wrestling, fortune telling, and more! 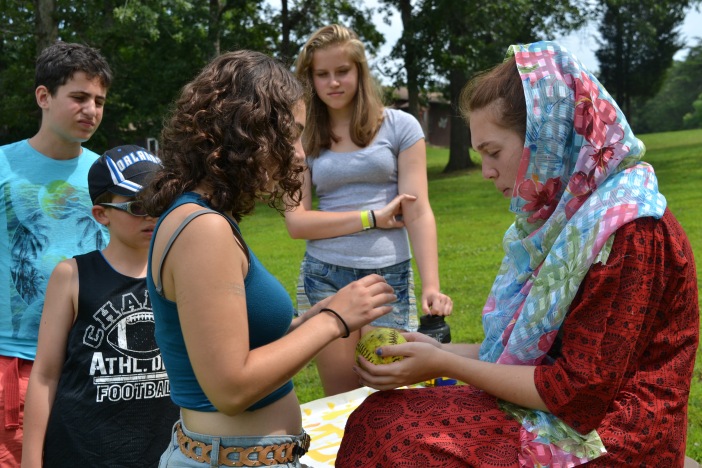 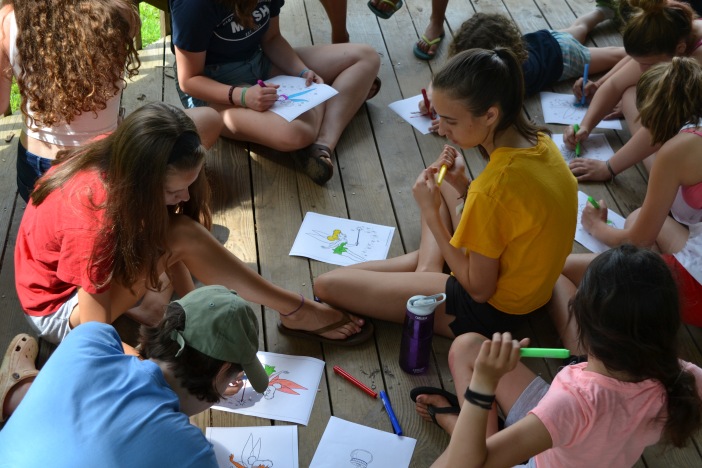 After the carnival, disaster struck! Captain Hook appeared in Neverland and stole Peter Pan’s shadow. We participated in a machaneh (camp) wide game of hide and seek, and when we couldn’t find his shadow, we got into groups and made protest signs to demand that Captain Hook return the shadow! 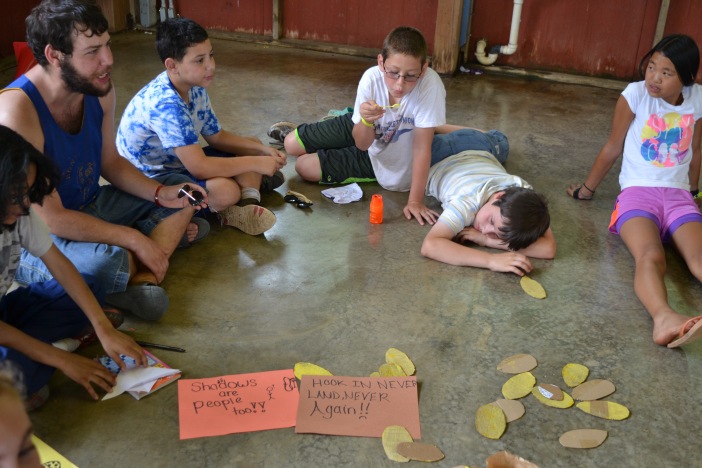 After our protest, Captain Hook informed us that the reason he took Peter Pan’s shadow was because he was angry that Peter Pan had taken his land from him and was trying to colonize it. Then, the chanichim participated in a fun round robin where they learned how to be a pirate, which included sword fighting, making their own fake swords, and pool games! 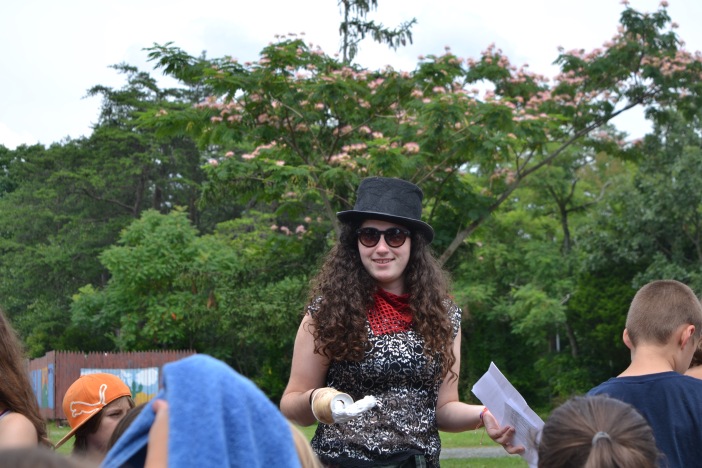 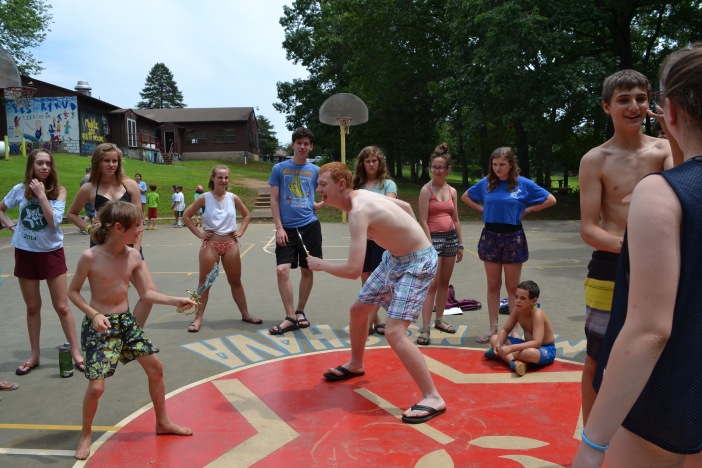 After the round robin, we had a peula (educational activity) where we discussed colonialism with the chanichim (campers). We talked about the Susquehannock people, who inhabited the land Mosh is currently on before it was settled. We also discussed ways in which we can fight against things like cultural appropriation and forced assimilation.

After we realized that Captain Hook was not the enemy, we had a delicious dinner and then had a mesibah (party) where we could have fun with both Peter Pan and Captain Hook! Overall, the day was a fun way to learn about colonialism and discuss how it still affects our society.