Yesterday, my usual work as communications specialist was disturbed when a rowdy coup was staged! The day began as all normal days do – typical breakfast, high levels of ruach, and thought provoking discussions during peulat shichva. However, come lunchtime, suspicions began to brew as I saw the Bogrim (the oldest chanichim) sneaking around with signs and whispers during lunch.

Before we knew it, the Bogrim had seized power! Chanichim were thrilled and peppered tzevet (staff) and madatz (junior counselors) with water balloons. We quickly realized we were no longer welcome and escaped for the afternoon. I passed the camera to the Bogrim and here is what they documented.

I’m Talia Frank and I am currently a camper in Bogrim. Yesterday, the Bogrim took over camp and kicked all the Madatz and Madrichim out. We call this Bocoup, a time for the Bogrim to run the camp for 6-8 hours.

Of course, pulling this off required a lot of planning. As Bogrim, we had our first asefa (meeting) on the first night of second session. We chose a theme for the afternoon –  Career Day! From there, we spent every night and some designated time during the day shaping a plot, creating activities, and figuring out all the logistics.

For the Bogrim, this was an exciting new leadership position (with guidance from the madrichim). For the other chanichim, it was a fun day run by their friends. Activities that we ran included two round robins (series of stations) with various activities. One rotation was all water stations, the other was carnival style – so the kids could choose what stations they wanted to go to.

One of the highlights of the day (at least for me) was the Chipotle-style burrito buffet we had for dinner. It was a hit with all of machaneh and was accompanied by an amazing fruit salad and sweet tea. All around, it was a successful day! All the chanichim (including the Bogrim) had an awesome time.

Check out some of the photos the Bogrim took of the day. You’ll have to ask your chanichim about the details of the afternoon. Did Career Day Bocoup help them decide what to be when they grow up? Maybe a construction worker, a magician, or a taxi driver? 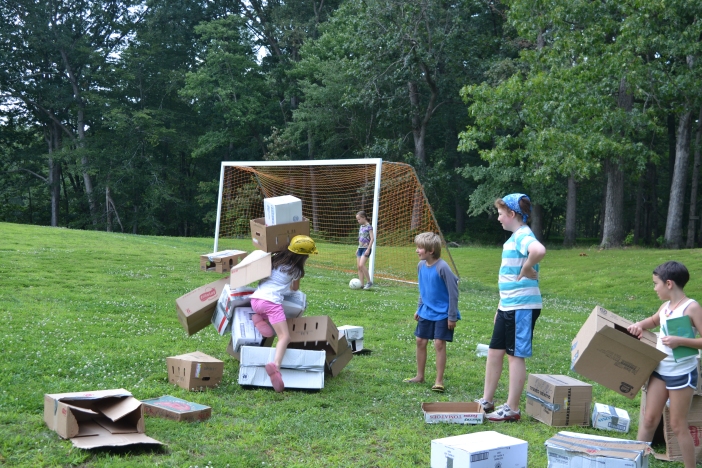 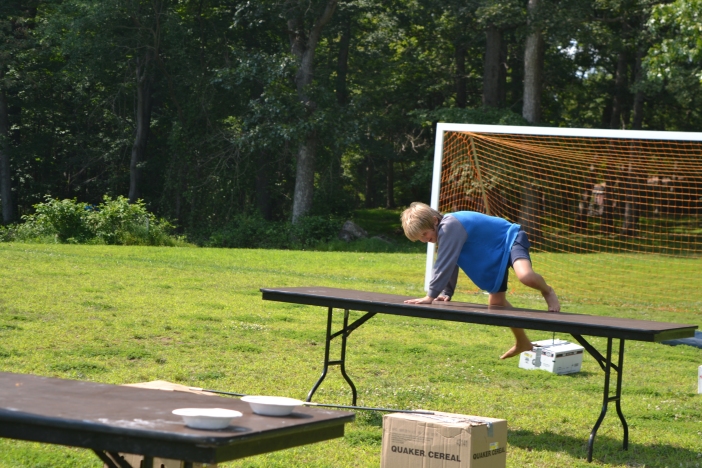